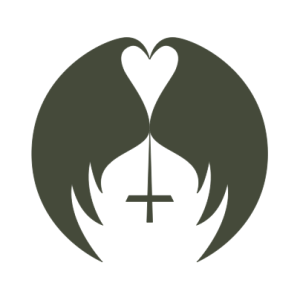 I’ve wanted to upgrade to a new Mac since last summer. I first considered a MacBook Air, and then a MacBook Pro with Retina display, and then a Mac mini, and then even a used Mac Pro, but no matter how well I rationalized each possible purchase, I knew my MacBook was not ready to retire.

I bought this MacBook in November 2008 on an impulse. I had some birthday money left, a new credit card, a new Apple Store in the city, and Apple had released a new thirteen-inch aluminum MacBook; even though I originally intended to purchase a battery for my two-year-old MacBook Pro, I couldn’t resist. After all, why spend $160 on a new battery when I could spend $1,600 on a new machine altogether?

As impulsive a purchase as it was, this has been the best computer I’ve ever had. It’s almost a half-decade old, but it still hasn’t shown its age. It runs better than most PCs I encounter. It looks better too. The aluminum retains its shimmer. Except for a couple dead pixels, you would never guess how old this computer actually is. It only shows its age in CPU-intensive tasks such as rendering videos, but since I rarely make movies anyway, I won’t notice.

This week, I replaced the hard drive with a solid state drive, a 256GB Crucial m4 SSD, and upgraded the RAM to eight gigabytes. Now it boots in forty seconds and almost has the snappiness of my iPad mini. To truly utilize this machine’s rebirth, I’ve made some rules for it: no Flash, no Java, and no computer games. All of those slow down the machine and heat it up, and they all waste my time. Less junk leads to more productivity. I have enough toys as it is; I don’t want my MacBook to be one of them anymore.

When the CPU dies and I must replace it, it will be with a regular MacBook Pro. They may not be as sleek as the MacBook Airs or as pretty as the MacBook Pros with Retina display, but their upgradeability will ensure that I won’t have to worry about its longevity. I may have found joy in upgrading hardware before, but now I consider it a waste of money. I intend to keep this one until the very end. It’s a part of me. 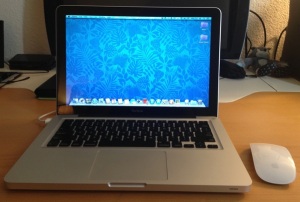